LA GRAVIERE, Hossegor/France (Sunday, October 9, 2011)
Clean four-to-six foot (1.5 – 2 metre) waves are on offer today at the primary site of La Graviere, prompting event organizers to call Quiksilver Pro France competition back on at 8:30am.
Event No. 8 of 11 on the 2011 ASP World Title series, the Quiksilver Pro France plays a vital role in both the hunt for the 2011 ASP World Title as well as the requalifying campaigns for the world’s best surfers, and today’s idyllic conditions have provided the perfect backdrop for another exciting chapter to go down in this season’s story.
“The surf has is still solid today but the lineup is significantly more manageable and we’ll be recommencing competition at 8:30am,” Rich Porta, ASP International Head Judge, said. “We anticipate a full day of competition and will head into Round 3 directly following the last four heats of Round 2. Good luck to all our competitors today.”
Up first this morning will be Raoni Monteiro (BRA), 29, and Miguel Pupo (BRA), 19, in Heat 9 of Round 2.
The Quiksilver Pro France will be webcast LIVE via http://www.quiksilverlive.com 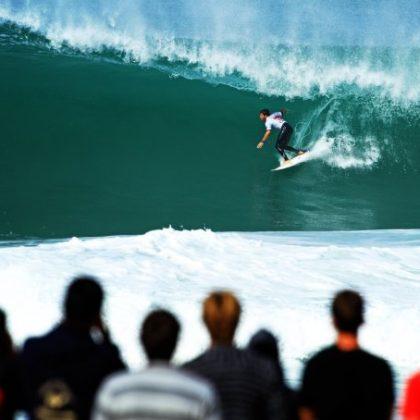 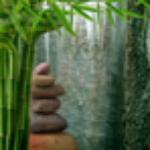 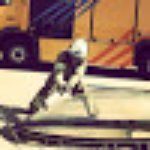 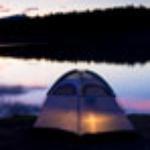