OCEAN BEACH, San Francisco/California (Monday, October 31, 2011) – The world’s best surfers have converged upon the ‘City by the Bay’ for Stop No. 10 of 11 on the 2011 ASP World Title Series, the Rip Curl Pro Search San Francisco, which holds a waiting period of November 1 – 12, 2011.
Kelly Slater (USA), 39, reigning 10-time ASP World Champion and defending Rip Curl Pro Search winner, is on the verge of clinching a historic 11th crown in San Francisco, needing only to advance through two heats of competition. Slater will take on Kai Otton (AUS), 31, and Dean Brady (AUS), 25, in Round 1 of competition.
When competition commences, up first will be Joel Parkinson (AUS), 30, Taylor Knox (USA), 40, and Adam Melling (AUS), 26, in Heat 1 of Round 1.
The Rip Curl Pro Search San Francisco is Stop No. 10 of 11 on the 2011 ASP World Title Series with a waiting period from November 1-12. The 2011 Pro Search will be broadcast live on Fuel TV, Livestream.com and live.ripcurl.com
Surfline, official forecasters for the Rip Curl Pro Search San Francisco, are calling for he first two days of the waiting period, Tuesday and Wednesday, to see solid northwest ground and windswell mix along with generally favorable wind conditions (although still lumpy and bumpy surf on Tuesday). The end of the week and into the following weekend (3rd-6th) will see more swell, but also variable and, at times, strong onshore wind.
For additional information log on to www.aspworldtour.com 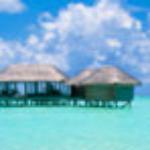 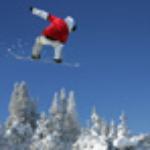 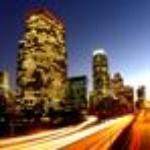